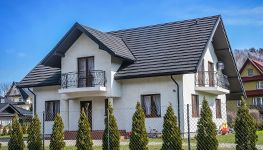 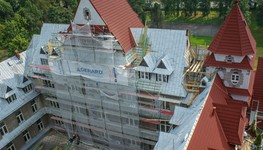 BENEFITS OF RE-ROOFING WITH US 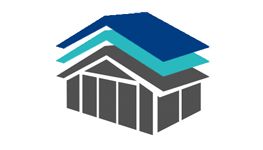 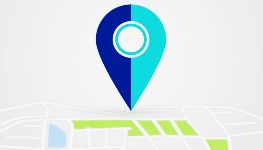 FIND THE EXPERT
FOR THE ROOF

WHY IS GERARD GOOD FOR YOU?

GERARD is the New-Zealand pioneer and market-leader of stone coated steel tiles since 1957. GERARD roofs are:

GERARD IS EXTREME WEATHER RESISTANT. DOES THAT SOUND REASSURING？

The GERARD Roofing System is designed to withstand just about anything climate change may do to your home.

THE LONGEST ROOF WARRANTY YOU CAN GET

How long is the longest roof warranty？ Are you wondering why we are so self-confident？ Read more about the background.

Replacing your roof with Gerard is straightforward. Let’s face it, a re-roof is a ‘grudge purchase’. When you do decide you have to replace yours, you want to do it quickly, inexpensively and with as little fuss as possible.

As Beautiful as Clay yet Much Stronger and Lighter. It is Possible？

Can you find a roof, which is as beautiful as a clay tile and yet as strong and light as steel or aluminium roofs？ Is there a golden middle way in roofing solutions？

Do you have a special need？ We have a special roof. A low-pitch roof. A quiet roof for the attic. A unique house in the mountains. These are all special applications our GERARD roof is prepared for.

The traditional roofing status quo was determined by beautiful but heavy and fragile clay and concrete tiles and by lighter but not so attractive alternatives like painted metal roofs. Customers had no third choice. Until GERARD appeared on the scene.

IN EXTREME WEATHERPROOF ROOFING SOLUTIONS SINCE 1957 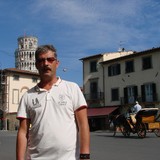 ”Installation was quick and precise as well.”
I like my Gerard roof, what’s more, I love it! Installation was quick and precise as well. We were rather unlucky with weather, during the reroofing installation it was pouring with water all the way long. Yet we had no leakage at all in this period either. Since then we already „survived” some violent storms but it was such a relief that I had to not worry that the wind will tear off some tiles! We also had hail but could not damage Gerard. Simply, you don’t need to worry if your house is under this roof.
Szilágyi Ferenc, homeowner
Érd, Hungary 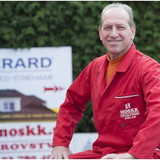 ”GERARD IS PERFECT CHOICE FOR RE-ROOFING”
We are installing GERARD tiles for over 20 years. In last years, we do mainly re-roofing jobs on older houses. Clients realized that GERARD is ideal choice for re-roofing, because tiles are very resistant, yet light. Therefore, they do not need to worry about reinforcing old wooden roof structure. I recommend GERARD!
Marjan Ošlak, roofer
Celje, Slovenija 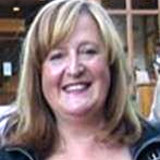 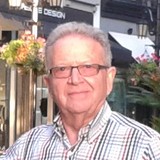 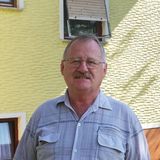