As a corrosion-resistant metal roof manufacturer we often receive the following question:

Does lightning mean more danger with a metal roof?

Fair enough! GERARD roof is made of stonecoated steel, what makes many people wonder if a metal roof attracts lightning strikes during thunder storms. 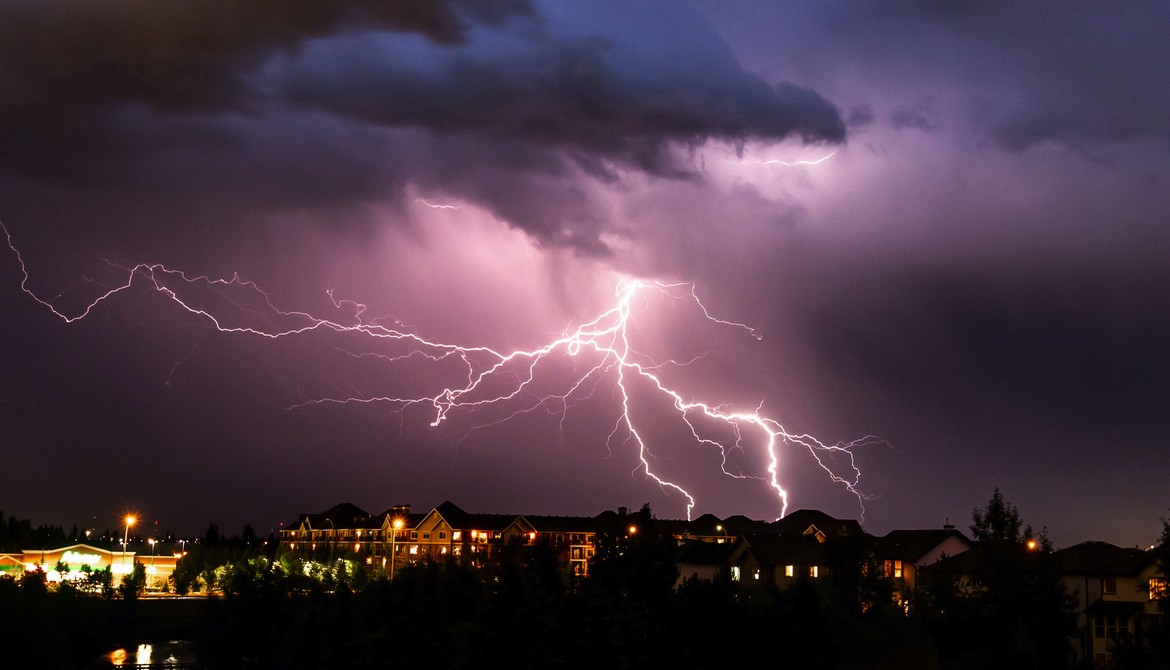 Science and experience taught us a lot about how lightnings work but the way it chooses the final location for its strike is still unknown, which makes its movement totally unpredictable. What we do know is that this fast discharge of static electricity in the atmosphere is usually searching for the tallest buidlings or objects to strike into.

So, our reply in short: If lightning would tend to strike into metal roofs, all metal roofing companies would have been forced out of business by lawsuits for the sake of safety.

Our longer reply: Metal roofs are no more vulnerable to a lightning strike than any other non-metallic substrate. Indeed, the likelihood of a lightning strike is not determined by the roofing material but – as mentioned before – by the height and location of the building. The most likely targets for vertical lightning are the tallest objects in the vicinity such as trees, power poles, pylons, fences, aerials, prominent hills and buildings.

Advantages of metal roofing during a thunder storm

It may sound surprising but a metal roof could be an advantage rather than a disadvantage in case of lightning.

Considering these benefits above, metal roofing may be one of the best roofing material to use when trying to protect your home against lightning strikes and damage.

Our experience with lightning

With more than 60 years of manufacturing experience at GERARD Roofing Systems we had ample time to observe any connection – if there is any – between the frequency of lightning and metal roofs.

In 1957 the first GERARD tile was developed in New Zealand where we have the longest presence and roofing heritage. In New Zealand more than fifty per cent of houses are covered with metal roofs while there are also a significant number of metal roofs in the Florida Keys. Both locations are subject to frequent and violent electrical storms and yet there is no evidence — in either place — of more lightning strikes on metal roofs than on any other roof type.

Statistics, experience and science show no connection between metal roofs and the frequency or odds of lightning. 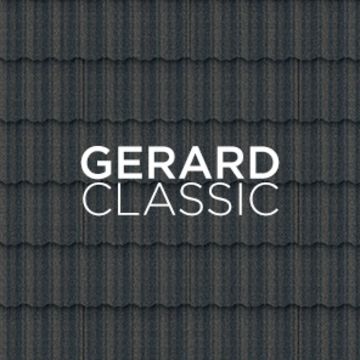 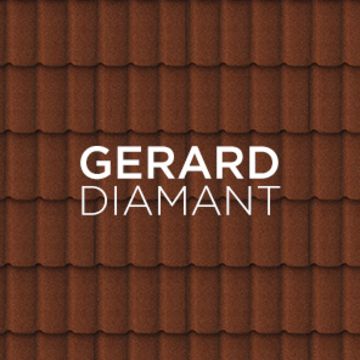 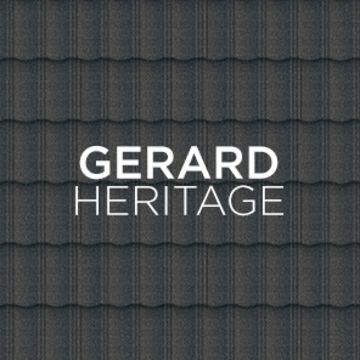 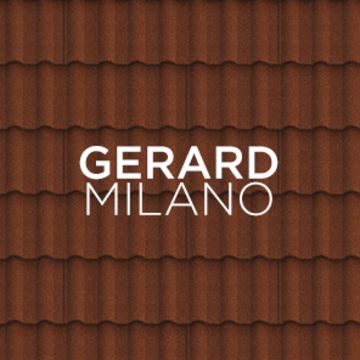 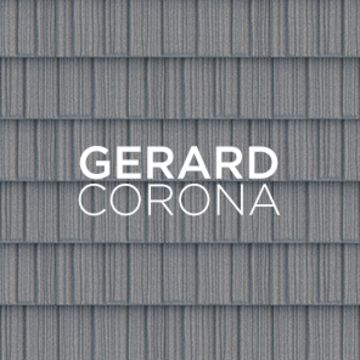 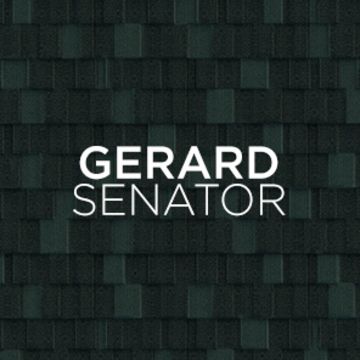