Invented in New Zealand in 1957

In 1957, the company’s founder Lou Fisher, an innovator and businessman from New-Zealand, invented the world’s first stone chip coated steel roof tiles. In the following five decades this concept has been developed using leading edge technology to enable AHI Roofing to enjoy rapid expansion with four manufacturing plants in four different continents including the European headquarter in Hungary. GERARD brand is part of the global RoofTG. Our owner is IKO Industries,  a worldwide enterprise with more than 3,500 employees and more than 25 manufacturing plants around the globe.

Watch this short video about our story which could even make it for a James Bond script!

GERARD the original since 1957

How the legend was born - the history of GERARD rooftiles

While the world, our customers and our roles change, one thing is set in stone: we always build better, together. Check what makes Gerard steel roof tiles the best choice for your roof. 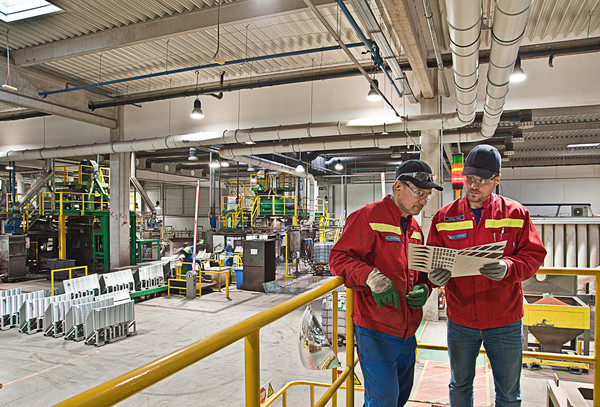 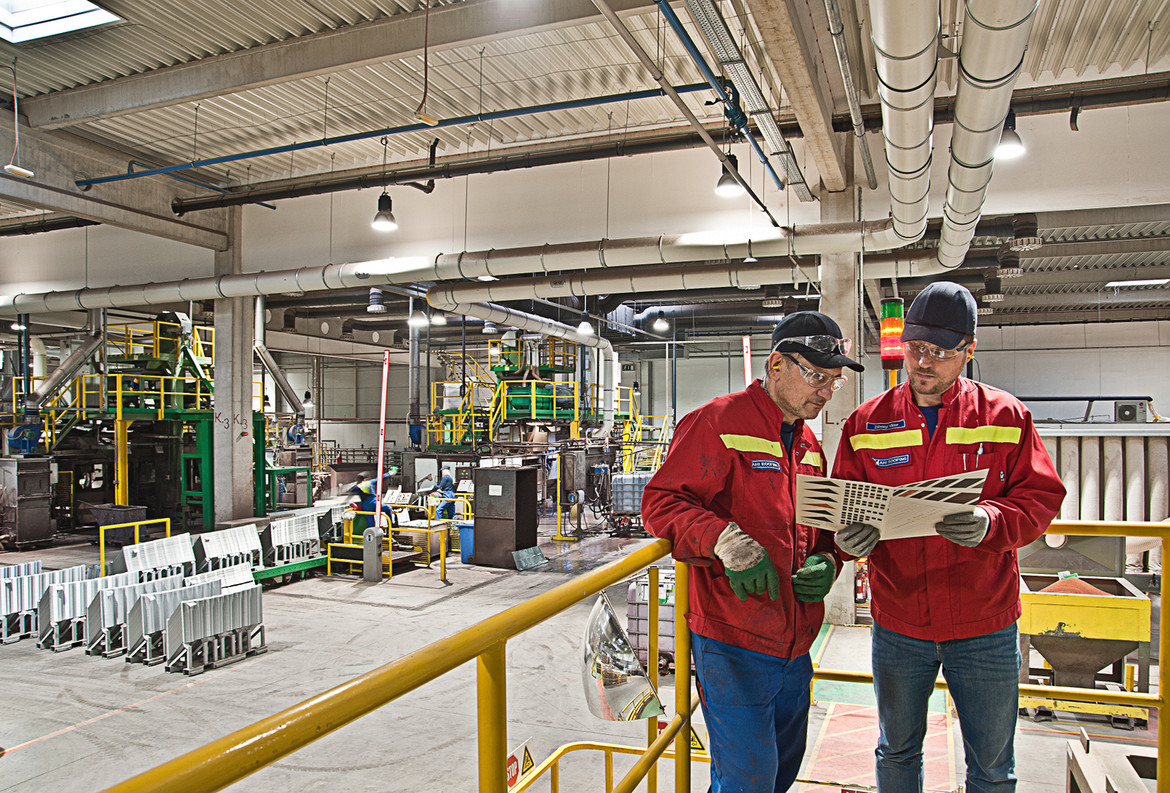 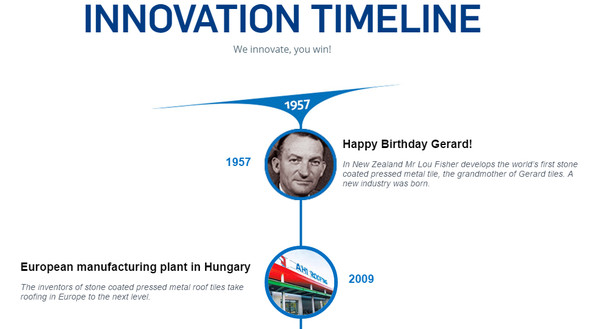 Our mission is to offer a worryproof roof, which is lightweight, comes with a 50-year-warranty and is strong and beautiful. Read more to learn how we provide this exceptional value to the customers who choose a Gerard roof. 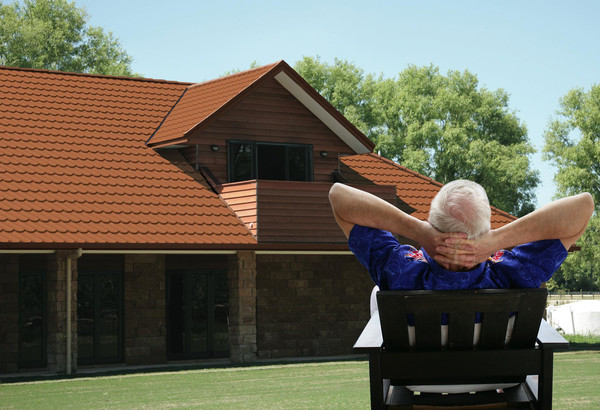 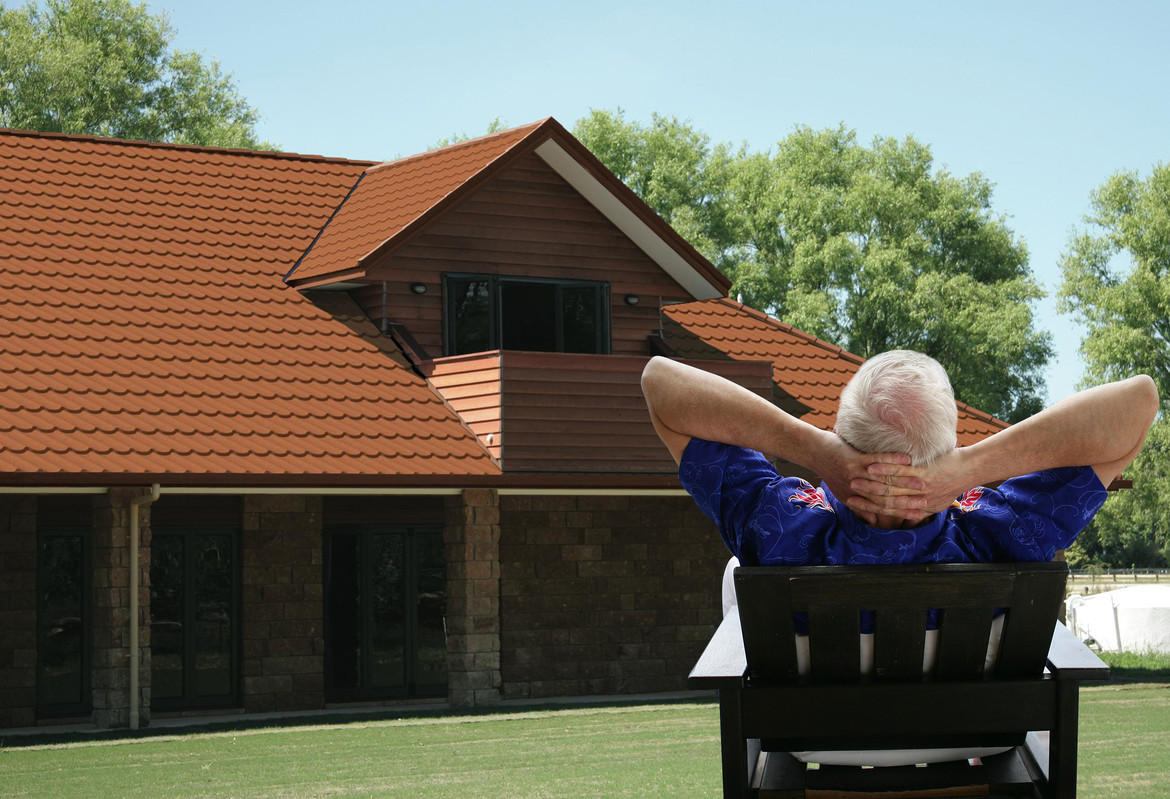 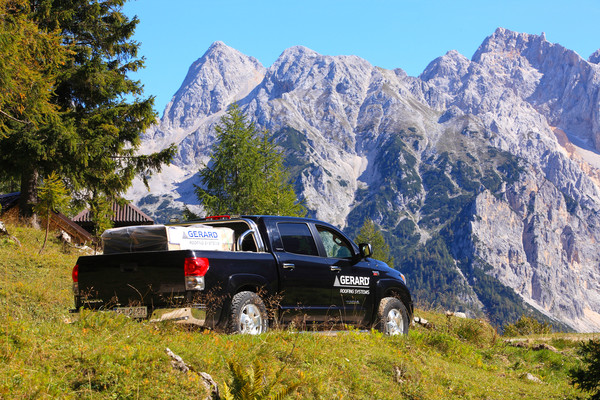 A Gerard pressed steel roof is one of the most environmentally friendly roofing choices. Steel that we use for Gerard metal roof tiles is the most eco-friendly material in the world. Read more about our eco footprint.

How are we doing?
Thank you for asking. We are just fine right now. But we will let you know straight away if something interesting happens to GERARD 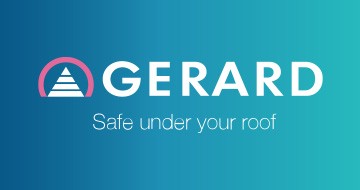 Safe under your roof
more 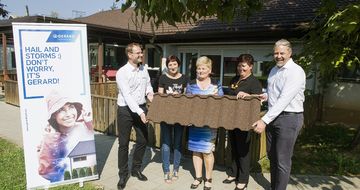 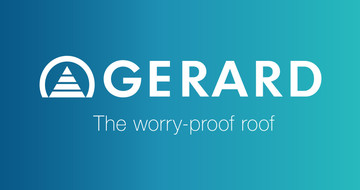